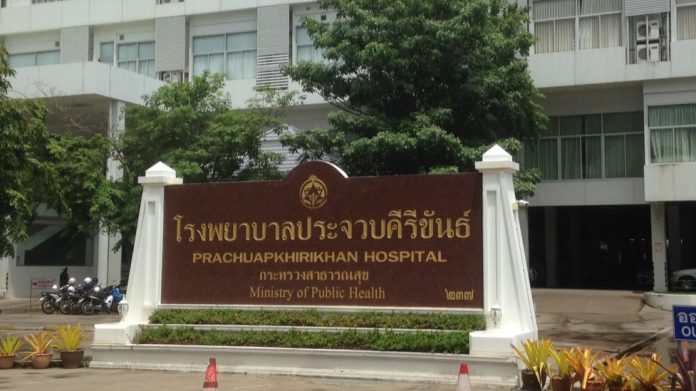 On June 17, Prachuap Khiri Khan Hospital organized the 12th media meeting for the year 2022 to develop public relations in Prachuap Khiri Khan province. Dr. Suparit Hengkrawit, Director of Prachuap Hospital accompanied by the management team took this opportunity to jointly release public health information through broadcast media, television and internet media that participated in the activities.
As part of the event, the hospital and the media provided an annual health check-up service, as well as meals.
The event provided many informative exchanges that allowed the public to have a better understanding of the services provided by Prachuap Khiri Khan Hospital.