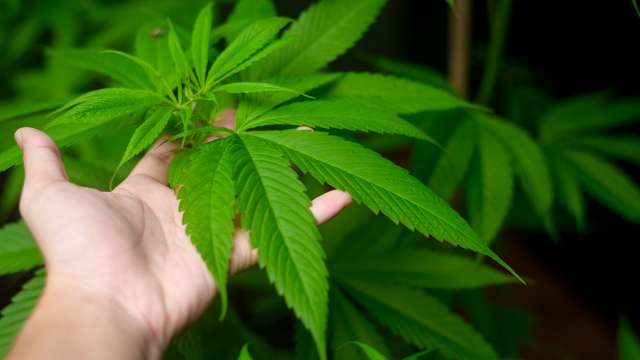 A committee responsible for issuing policies on the use of cannabis and hemp will be established amid plans to officially legalize the herbs on June 9.

According to Deputy Government Spokesperson Trisulee Trisoranakul, the committee will be crucial given the sheer number of people interested in cannabis and hemp. As there are currently no laws governing specific uses of the plants, the committee will instead monitor their utilization.

From June 9, anyone interested in growing cannabis and hemp for home use will be able to do so without needing to seek permission from authorities. However, extracts containing more than 0.2% of tetrahydrocannabinol (THC), the main psychoactive compound in cannabis, will still be recognised as a category 5 substance and regulated under laws pertaining to narcotics control and suppression.

The committee will be responsible for listening to complaints concerning cannabis policies, proposing a bill to address issues related to cannabis use, and communicating with the International Narcotic Control Board and neighboring countries to prevent cannabis smuggling.

It will also be tasked with promoting understanding among members of the public about the potential risks associated with cannabis.

Additionally, the government is expected to take a more nuanced approach to regulating the use of cannabis. This may include issuing laws requiring that consumption not disturb others and preventing people under the influence of cannabis from driving.