Tourism agencies are encouraging countries to promote tourism through the metaverse 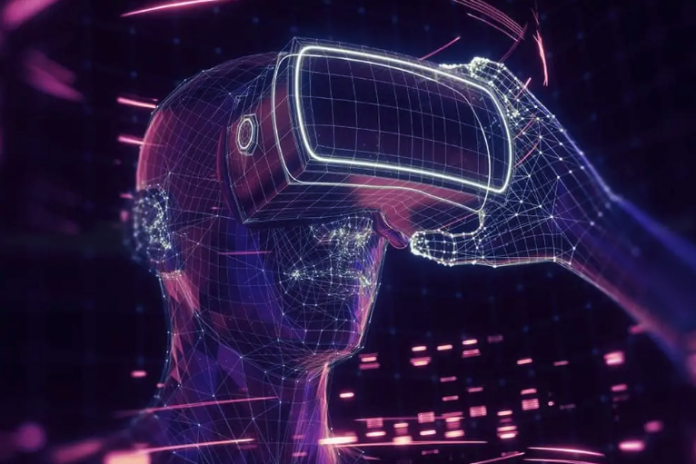 Relevant units are being encouraged to consider using new technologies, such as metaverse technology, to promote tourism in Thailand.

The recommendation was made at the Thailand Tourism Congress 2022 in Phuket, where the prime minister delivered a keynote address on how to sustainably improve Thai tourism quality.

Tourism, according to Prime Minister Gen Prayut Chan-o-cha, is Thailand’s main revenue generator. In addition to the metaverse, he urged tourism officials to investigate the use of Augmented Reality (AR) and blockchain technology. He also stated that virtual reality could be used to attract new visitors to Thailand, similar to South Korea’s plan to launch “Metaverse Seoul” as part of its Seoul Vision 2020.

As a result, Seoul would become the world’s first capital to be represented in the metaverse. Bangkok, according to Gen Prayut, could become the second largest city.

Furthermore, the premier stated that his administration is willing to listen to tourism-related proposals from Phuket’s private sector. At the end of the congress, these will be compiled into a white paper and submitted to the government.

Meanwhile, Phuket Tourist Association (PTA) President Bhummikit Ruktaengam proposed to the administration that certain laws be amended to better accommodate tourists. These would include laws requiring travelers to fill out unnecessary paperwork in order to be replaced by more convenient online applications.