Last May, inflation in Thailand reached a level not recorded in 14 years 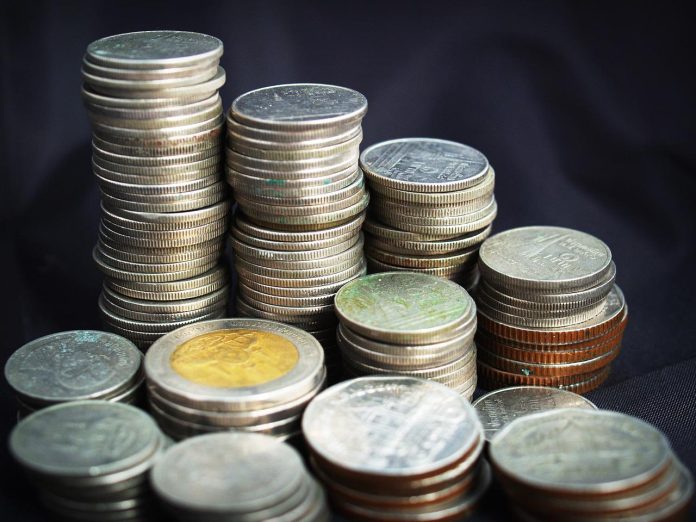 Consumer price inflation in Thailand increased at a faster rate than expected.

The main inflation indicator (CPI) which measures the rise in prices of energy and food has exceeded the initial forecast of 4.65% in April and 5.78% that was expected in May.

In fact, according to official information released on June 6, inflation in May showed a year-on-year increase of 7.1%, confirming a growth of 1.4% compared to April. The last time such a level was recorded was during the 2008 crisis.

The ministry says that the sharp increase in prices of consumer goods is related to the current geo-political context that has accentuated this situation, the ministry even expects an acceleration of inflation in June. The first 5 months of 2022, have recorded a CPI growth of 1 to 3% higher than the forecast of the Thai central bank. As a result, the Bank of Thailand has raised its inflation forecast for this year to 4.9%, up from an initial estimate of 1.7% in December 2021.

Prices are expected to continue rising in the third quarter before slowing in the final quarter. Thailand had hoped to keep inflation below 5 percent this year, and government price controls and subsidies have helped slow the inevitable rise.