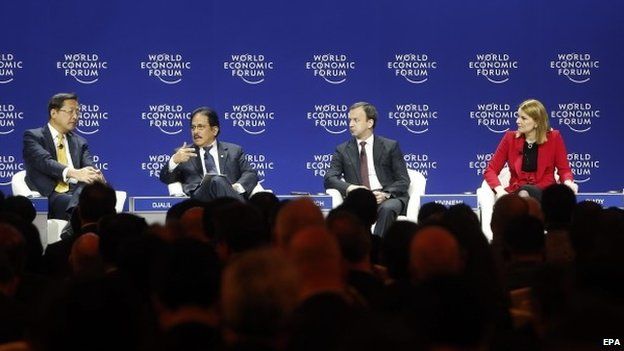 This was according to Thai Vice Commerce Minister Sansern Samalapa, who made his remarks after attending the ASEAN Economic Ministers’ (AEM)’s Special Meeting last week in Bali, Indonesia. The meeting was held under the theme “ASEAN A.C.T: Addressing Challenge Together”, which was prompted by the armed conflict between Russia and Ukraine. Their war, together with the pandemic, has had repercussions throughout the globe.

The meeting expressed optimism that the regional economy would return to pre-pandemic levels, with GDP growth expected to reach 4.9% in 2022 and 5.2% in 2023. The bloc acknowledged, however, that the region’s recovery momentum and growth prospects remain vulnerable to geopolitical conditions, supply chain disruptions, shortages in key commodities, and inflationary pressures.

The meeting thus emphasized the need for ASEAN to remain vigilant and accelerate the implementation of the ASEAN Comprehensive Recovery Framework (ACRF) to navigate these global challenges and to ensure that the ASEAN economy remains capable of bouncing back better and stronger.

Sansern said the meeting also reaffirmed the objectives and principles of the ASEAN Outlook on the Indo-Pacific (AOIP) to reinforce an open, transparent, inclusive and rules-based regional architecture with ASEAN at the center.

Additionally, the vice minister said the meeting acknowledged the potential of the Regional Comprehensive Economic Partnership (RCEP) agreement to contribute substantially to post-pandemic economic recovery efforts. It therefore encouraged the remaining signatory states to expedite their ratification of the trade pact.

Furthermore, attendees underscored the importance of the 12th World Trade Organization (WTO) Ministerial Conference (MC12) – to be held from June 12-15 in Geneva, Switzerland – to securing a predictable, transparent, non-discriminatory, rules-based and open multilateral trading system. The meeting also reiterated its support to the rules-based multilateral trading system centered around the WTO.