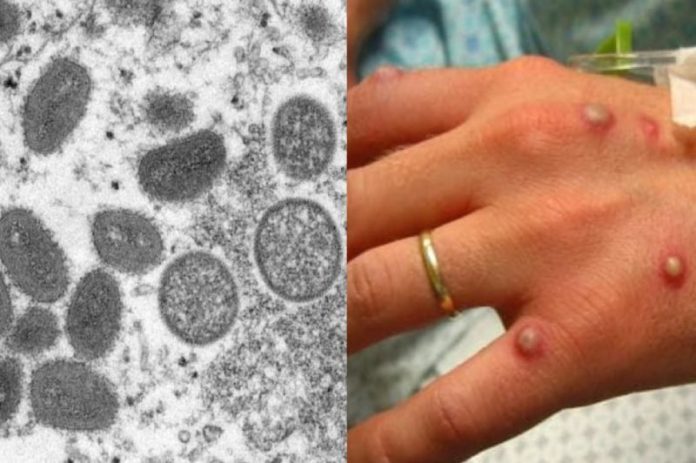 The Ministry of Public Health has established an emergency operations center to monitor the spread of the monkeypox virus, which has been confirmed in over 100 cases across at least 12 countries.

Although the virus has not yet been detected in Thailand, Dr Opas Karnkawinpong, director-general of the Department of Disease Control (DDC), said the center will continue to closely monitor the global situation

He added that more vigilance is required now that the kingdom has reopened to foreign visitors who can potentially spread the virus while traveling — particularly from regions where the disease is endemic, such as Central and West Africa.

Infections have been confirmed in nine European nations, including Belgium, France, Germany, Italy, the Netherlands, Portugal, Spain, Sweden and the United Kingdom, along with the United States, Canada and Australia.

After more than 100 cases were detected in Europe, the World Health Organization (WHO) convened an emergency meeting on Friday (20 May) to discuss the outbreak.

Dr Mingkwan Wichaidit, director of the Department of Medical Services’ Institute of Dermatology, said the symptoms of monkeypox can include fever, body ache, headache, fatigue, rash and swollen lymph nodes, and that they typically last for 2-4 weeks.

She added that the disease has a mortality rate of about 10%, with the majority of deaths resulting from complications such as lung inflammation, dehydration and brain inflammation.

A vaccine called “Jynneos” has since been approved for monkeypox.