Philippines presidential elections to be held today, Marcos Jr. is likely to win 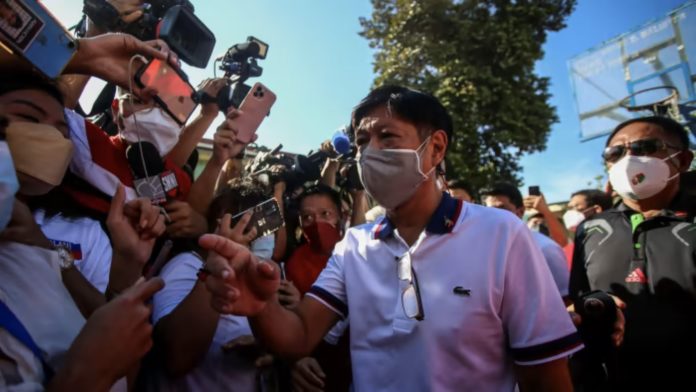 Some 67 million eligible Filipinos voted for the new president as early as today (May 9), with the son of former dictator Ferdinand Marcos Jr. likely to win this election.

Pre-election polls showed Marcos Jr. has a lead over other candidates. A poll conducted a week before the election put him at 56 percent, compared with 23 percent for Vice President Leni Robredo. Filipino boxing champion Manny Pacquiao, there was 7% support. Manila Mayor Francisco Domacoso followed at 6%.

The Philippines presidential election winner will take office on June 30 and serve six years to tackle the many challenges that await since the spread of COVID-19 had a severe impact on the Philippines, including the decades-long recession, poverty, unemployment and religious conflicts.

The newly elected Vice President, Ms Zara Duterte-Carpio, the daughter of President Duterte, the mayor of Davao City, also scored top in the polls. She is an ally of Mr Marcos Jr., who is likely to become the next generation of Philippines leaders, which caused concern among human rights activists.