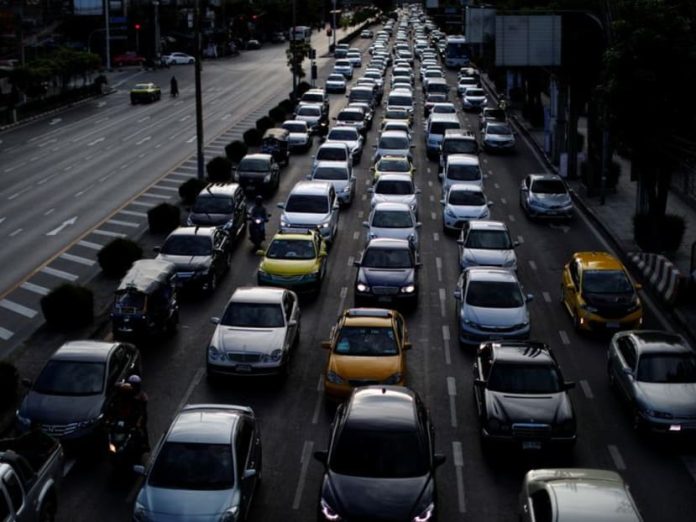 Domestic car sales in March rose 9.1% from a year earlier to 87,245 units, helped by improved economic activity following an easing of coronavirus curbs and relief measures, the Federation of Thai Industries (FTI) said on Monday.
Higher-than-expected bookings during the Bangkok International Motor Show between late March and early April were also a boost, Surapong Paisitpattanapong, a spokesman for FTI’s automotive industry division, told a news conference.

Thailand is a regional vehicle production and export base for the world’s top carmakers, including Toyota, Honda and Mitsubishi.
The industry accounts for about 10% of Thailand’s gross domestic product and its manufacturing jobs.
However, exports of cars dropped by 10.2% year-on-year to 93,840 vehicles in March and fell by 5.8% to 243,124 units in the January-March period, due partly to a shortage of microchips for some car models, Surapong said.
In February, domestic car sales rose 26.3% year-on-year to 74,489 cars, while auto shipments dipped 0.02% to 79,451.