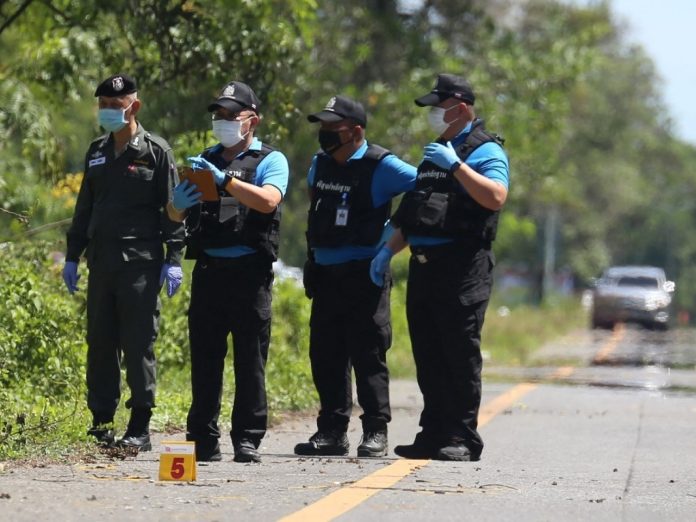 Rebels claimed responsibility for deadly bombings in Thailand’s deep south on 15th April. 2022. This broke the Ramadan holiday agreement between the main rebel group and the Thai government.

Colonel Kiatisak Neewong, the spokesman for the Thai security forces in the south said that the group that is not included in the peace talk is likely responsible for bombings aimed at disrupting the Ramadan truce.

The Barisan Revolusi Nasional (BRN) agreed two weeks ago to stop violence during the Muslim holy month of Ramadan through May 14th, 2022.

Kasturi Mahkota of Patani United Liberation Organisation (PULO) said that the two explosions that killed a civilian also injured three policemen were carried out by the militant arms.
Recent discussions have sought a political solution to the decade-long conflict under the framework of the Thai constitution. Controversies have frequently been disrupted since beginning in 2013. The latest round started in 2019.