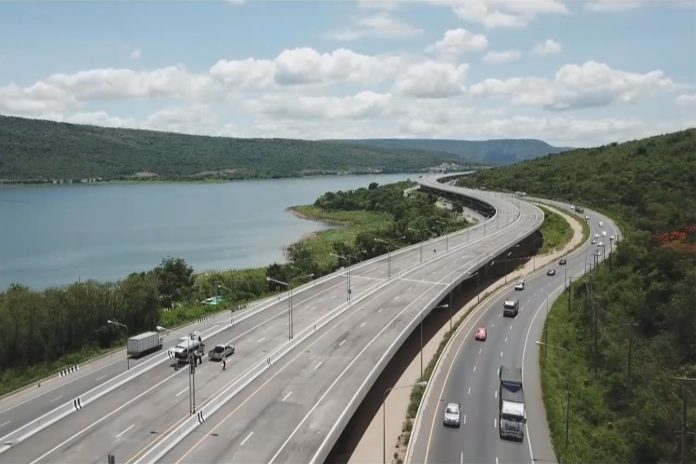 Officials have been reporting heavy traffic on several sections of Mittraphap Road going into the northeastern province of Nakhon Ratchasima, as more people leave Bangkok to return to their home provinces ahead of the Songkran festival.

Nakhon Ratchasima is one of several highway junctions in the Northeast that see the most traffic during national holidays.

Highway District 2 officials in Nakhon Ratchasima said heavier traffic is expected this week, as more people living or working in Bangkok begin traveling home. Motorway 6 or M6 in the province will be open to motorists during two periods: before Songkran, from April 11 to 14, and after Songkran, from April 15 to 18, from 6 AM to midnight.

Officials at the Hat Yai Junction railway station in Songkhla province have meanwhile reported a lively atmosphere, with people waiting to board trains to their home provinces to celebrate Songkran.

Songkran is celebrated yearly from April 13 to 15.