Korat Set to Add Service Points for Motorists During Songkran 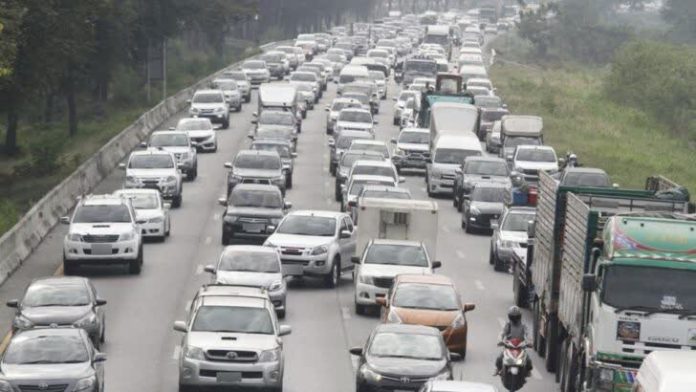 The Nakhon Ratchasima Highway Office has announced that on April 11, three checkpoints will be opened on Motorway No. 6, which runs from Ayutthaya’s Bang Pa-in district to Nakhon Ratchasima’s Kham Thale So district, to accommodate motorists returning home for the upcoming Songkran festival.

The first two checkpoints, according to highway officials, are located at the 65th kilometer on Mittraphap Road in Pakchong district and at the intersection with Highway No. 201 in Sikhiu district, both of which have previously been closed for maintenance.

The third checkpoint, located in Kham Thale So district, will provide roadside assistance and services to tourists on a new 64-kilometer stretch leading to central Nakhon Ratchasima.

The opening of the three checkpoints, according to Chitphol Lao-An, chief of the Nakhon Ratchasima Highway Office, will help reduce traffic congestion on Mittraphap Road by 25%, or approximately 25,000 vehicles per day, making Songkran travel a little more convenient.