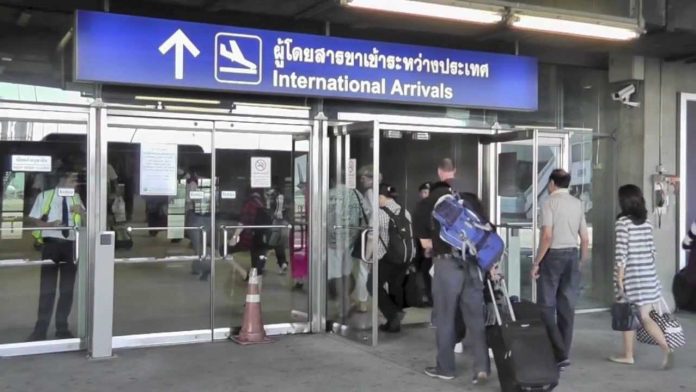 The number of international passengers arriving at Suvarnabhumi airport has risen by 65% since April 1. The increase has been attributed to Thailand doing away with the pre-departure RT-PCR Covid test requirement on travelers.

The number of inbound international flights is now 141 on a daily basis. This represents a 2.92 percent increase over the March average daily number of 137. Kittipong expects a steady increase in the number of arriving international passengers from now on.

The airport manager revealed that speedier RT-PCR tests mean some travelers no longer have to spend their first night restricted to their hotel room. He also disclosed that the airport has activated concourse C to service international passengers since April 1. Prior to this, only concourses E, F, and G were used for international arrivals. The number of passport control counters has also been increased to 56. As a result, 4,080 passports can now be processed per hour instead of 3,450 passports per hour previously.

Counting both domestic and international travelers, the average daily number of passengers at Suvarnabhumi airport has been 53,627 since April 1. This is an increase of 27.01% compared to the figure in March.