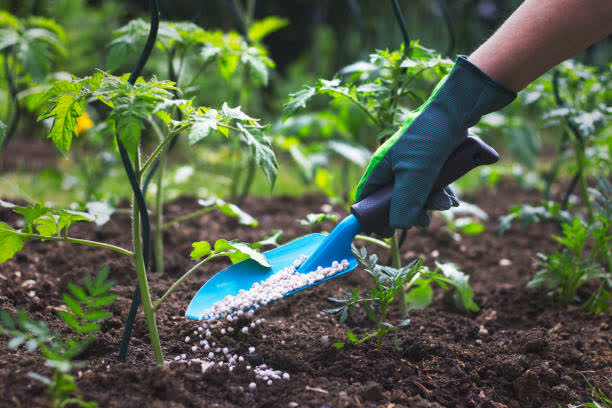 The Ministry of Commerce has approved increases to fertilizer prices on a case-by-case basis in order to alleviate the impact of rising fertilizer production costs.

Wattanasak Sur-iam, director-general of the Department of International Trade (DIT) recently met with fertilizer business operators to discuss production cost issues. Following the meeting, he said the department will allow operators to raise fertilizer prices on an individual basis because each operator and supplier has different production costs. He also advised traders to speed up fertilizer imports ahead of the new farming season in the coming months.

The DIT director-general added that production costs have risen by as much as 36-49 percent over 2021 levels and nearly 100 percent over 2020 levels, owing primarily to surges in global crude oil prices and the Russia-Ukraine conflict.

According to the Thai Fertilizer and Agricultural Supplies Association, traders and producers have faced rising production costs since the end of last year, but have been unable to raise prices due to the government’s price cap and requests to help alleviate the impact on farmers. The domestic fertilizer market has reached critical levels as a result of the Russia-Ukraine conflict, with sanctions imposed on Russia – the world’s largest fertilizer exporter – complicating the issue even further.

Russia is a major producer of potash, phosphate and nitrogen fertilizers – all of which are important crop and soil nutrients. The country produces more than 50 million tons of fertilizer per year, accounting for roughly 25% of global output.

Thailand is a net importer of fertilizer, importing more than 5 million tons per year from countries such as the Middle East, China, Russia and Canada. Last year, Thailand imported 500,000 tonnes of fertilizer from Russia via a port in Ukraine.