Thailand on high alert on HPAI 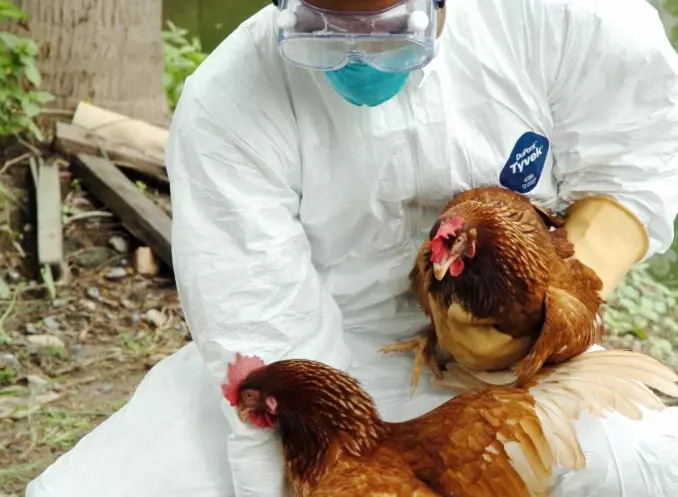 The Department of Livestock Development has warned farmers to watch out for avian influenza after the World Organization for Animal Health reported that the H5N1, H5N6, and H5N8 variants of HPAI (Highly Pathogenic Avian Influenza) were found in more than 50 countries around the world. in Europe, America, Africa, and Asia.

Veterinarian Sorawit Thanito, Director-General of the Department of Livestock Development revealed currently HPAI has been found in 61 countries around the world, and a total of 5,213 disease findings were found. And, there is growing concern upon the reported that there are human infection cases in southern China.

The director-general assured that the Department of Livestock Development is keeping a close watch on the situation and remains on high alert to prevent bird flu from entering the Kingdom. The Department of Livestock Development has also underlined the importance of prevention measures to local officials and advised poultry farmers on how to protect their livestock from bird flu. Farmers are encouraged to raise their livestock by prioritizing biosecurity measures such as preventing natural birds from interacting with their livestock, sanitizing farms and surrounding areas at least once a week, and quarantining new animals before allowing them to join the main flock.

The Department of Livestock Development is also requesting that farmers assist in closely monitoring the health of their livestock. Villagers are urged to alert officials immediately if they observe any unusual symptoms or poultry deaths, adding that their remains are not allowed to be distributed or consumed under any circumstances. Farmers can contact the District or Provincial Livestock Offices near their area for more information.