FTI suggest pardon for employers who previously hired illegal labor to face shortage of about 700,000 labourers 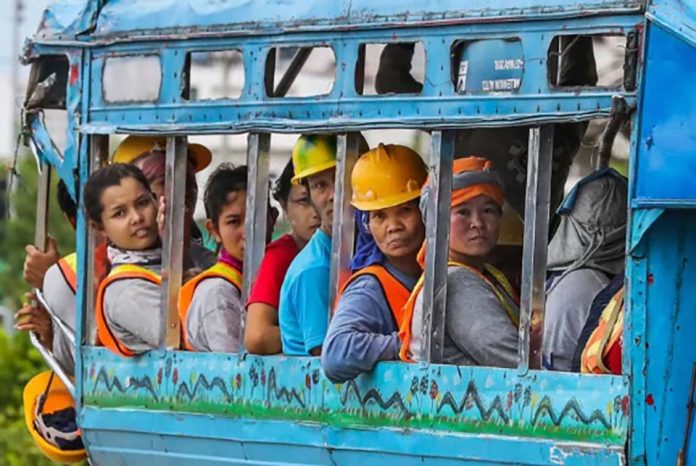 The Federation of Thai Industries (FTI) has indicated that Thailand is facing a shortage of about 700,000 labourers. It is urging the government to facilitate international human movement and pardon employers who previously hired illegal labour.

The main objectives of FTI are to represent Thai manufacturers at both national and international levels, to help promote and develop industrial enterprises, to work with the government in setting up national policies, and to offer consulting services to members.

The FTI explained that production businesses, as well as the export and construction sectors, are being acutely affected by the shortage. It also said in a letter to the Ministry of Labor in February that the issue is expected to impact the tourism and services sectors – and eventually the Thai economy as a whole – if left unaddressed.

Many Thais are uninterested in labour-intensive work, leaving employers with no choice but to rely on migrant workers. There were previously more than 2 million foreign labourers in the country, but the COVID-19 pandemic saw that figure plummet by 500,000-600,000.

The FTI has recommended that authorities quickly sign memoranda of understanding to import labour from Cambodia, Laos and Myanmar. It has also advised officials to establish a program for migrant workers similar to the “Test & Go” scheme, to reduce or remove quarantine requirements.A memorandum of understanding is a document that describes the broad outlines of an agreement that two or more parties have reached. MOUs communicate the mutually accepted expectations of all of the parties involved in a negotiation. While not legally binding, the MOU signals that a binding contract is imminent.

Sourcethainews
Share
Facebook
Twitter
Previous article
How Thai politics can avoid domestic repercussions from Russia’s invasion of Ukraine
Next article
More than 7,000 tourists from Russia and Ukraine in Thailand will be assisted by the Government