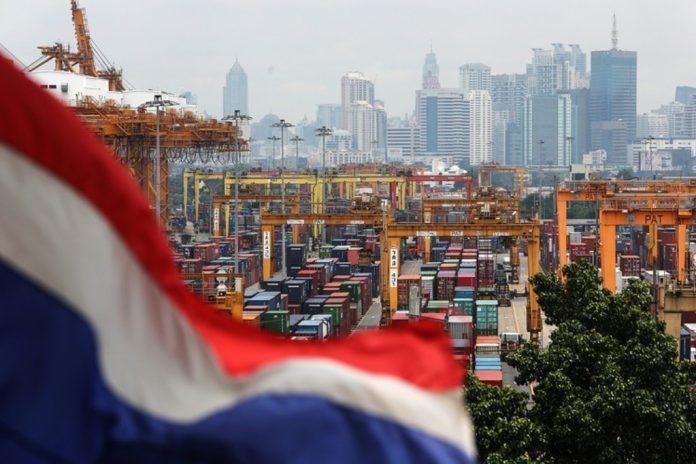 The pace of increase moderated from a jump of 24.2 percent in December 2021 but topped the 0.1-percent rise in the same month of last year, according to data from the Ministry of Commerce.

The increase was largely attributed to an improving global demand amid the continuous expansion of the world’s manufacturing sector, an easing of the container shortage for exporters and cooperation between the private sector and government departments, Thailand’s Deputy Prime Minister and Commerce Minister Jurin Laksanavisit said.

The ministry expected exports, a key driver of the country’s economic growth, to rise by 3-4 percent this year, after expanding 17.1 percent year on year in 2021, according to Jurin.

The Economic Intelligence Center of the Siam Commercial Bank, one of Thailand’s biggest commercial banks, said merchandise exports, which will remain the main economic driver in 2022, should continue to expand, though at a slower rate following global trade and economic conditions.

In January, Thailand’s imports climbed 20.5 percent year on year to 23.79 billion U.S. dollars, leading to a trade deficit of 2.53 billion dollars, according to the ministry