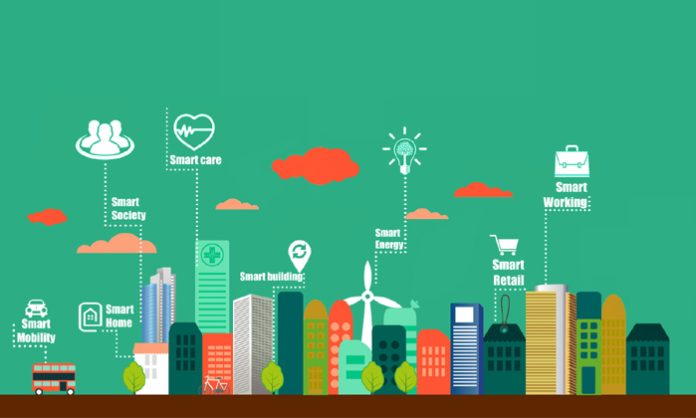 Microsoft Asia has signed a memorandum of understanding (MOU) in support of Thailand’s digital transition and affirmed its commitment to Thailand 4.0. The signing was witnessed by Prime Minister Gen Prayut Chan-o-cha.

A memorandum of understanding (MOU) is a legal document describing a bilateral agreement between parties. It expresses a convergence of will between the parties, indicating an intended common line of action, rather than a legal commitment.

The MOU can be seen as the starting point for negotiations as it defines the scope and purpose of the talks.

Digitalization is becoming increasingly prevalent in the daily lives of average Thai consumers. This transition arose from the growing rate of the country’s internet penetration as well as the increasing smartphone penetration rate in Thailand. The Thailand 4.0 economic model emphasized digitalization as part of the country’s development and has led many sectors to adapt to this development plan, the media sector in particular. This sector acts as a medium between consumers and enterprises. There have been substantial amounts of investment from media enterprises into digital platforms, pushing the media sector to digitalize to convey more content to consumers.

Digital Economy and Society Minister Chaiwut Thanakamanusorn said Microsoft has continually invested in the region, adding that the company has committed to multiple areas of investment in Thailand and discussions are ongoing.

Chaiwat noted that the MOU illustrated Microsoft’s commitment to digital transitions and to training public and private personnel in Thailand. He also said the company will support services under the Thailand 4.0 drive and back Thailand’s aspirations to become a digital centre.

Thailand 4.0 is an economic model that aims to unlock the country from several economic challenges resulting from past economic development models which emphasize agriculture (Thailand 1.0), light industry (Thailand 2.0), and advanced industry (Thailand 3.0). These challenges include “a middle-income trap”, “an inequality trap”, and “an imbalanced trap”.

1. Economic Prosperity: to create a value-based economy that is driven by innovation, technology and creativity. The model aims to increase Research and Development (“R&D”) expenditure to 4% of GDP, increase economic growth rate to full capacity rate of 5-6% within 5 years, and increase national income per capita from 5,470 USD in 2014 to 15,000 USD by 2032.

2. Social Well-being: to create a society that moves forward without leaving anyone behind (inclusive society) through the realization of the full potential of all members of society. The goals are to reduce social disparity from 0.465 in 2013 to 0.36 in 2032, completely transform to social welfare system within 20 years and develop at least 20,000 households into “Smart Farmers” within 5 years.

3. Raising Human Values: to transform Thais into “Competent human beings in the 21sth Century” and “Thais 4.0 in the first world. Measures under Thailand 4.0 will raise Thailand’s HDI from 0.722 to 0.8 or the top 50 countries within 10 years, ensuring that at least 5 Thai universities are ranked amongst the world’s top 100 higher education institutions within 20 years.

4. Environmental Protection: to become a livable society that possesses an economic system capable of adjusting to climate change and a low carbon society. The targets are to develop at least 10 cities into the world’s most livable cities, reduce terrorism risk, and increase the proportion