Economic growth would fully recover in 2024 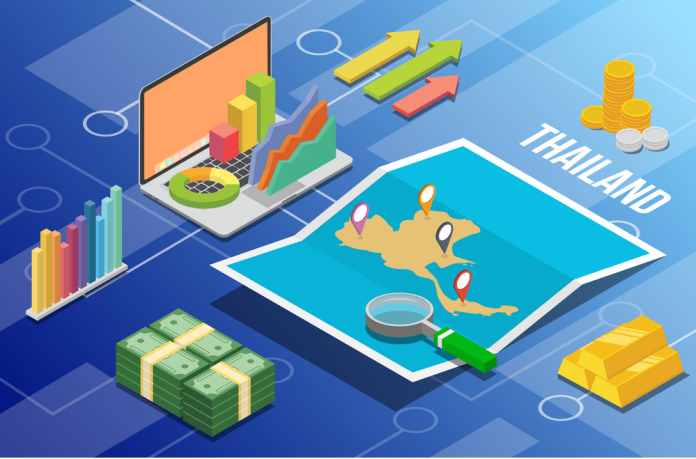 The Ministry of Finance has said the nation’s fiscal and monetary policy are still operating together to achieve 4% economic growth this year and ensure a full economic recovery.

The Thai economy will continue to recover from last year but is yet to reach its pre-Covid level.

However, this growth rate still does not put the Thai economy back to its value in 2019. The value of the Thai economy or its gross domestic product (GDP) is forecast to reach its 2019 level in 2023.

Finance Minister Arkhom Termpittayapaisith said during a business seminar that “Coordination between monetary and fiscal policy will continue until we are confident that the economy is fully recovered.”

Arkhom noted that the escalation of the crisis involving Russia and Ukraine could affect Thailand in terms of trade and tourism, as many of its visitors are from Russia.

In January, about 18% of the nearly 134,000 tourists in Thailand were Russian. Official data showed Russians spent 102 billion baht (US$3.14 billion) in the Kingdom in the year before the pandemic.

Tourism will take another two to three years to recover to its pre-Covid level. Last year, fewer than 300,000 international tourists entered the country. The number is expected to rise to 3-4 million this year, compared to nearly 40 million in 2019. Chinese tourists, who accounted for a third of all international tourists before the pandemic, are expected to be permitted to travel overseas at the end of this year, as Beijing strictly adheres to its “Zero-Covid” policy.

The Bank of Thailand has left its key rate at a record low of 0.50% since three cuts in 2020 to support the economy, while the government has introduced various measures with planned 1.5 trillion baht borrowing since the pandemic.

Arkhom said there remain 100 billion baht available to help the economy and a new borrowing plan was not yet considered.

He also said the government will mainly borrow domestically due to high liquidity and will borrow about $500 million from Japan this year, adding that more foreign loans would be considered if necessary later.

He expects the public debt to reach 62% of gross domestic product at the end of the current fiscal year ending September, up from 59% at the end of December.