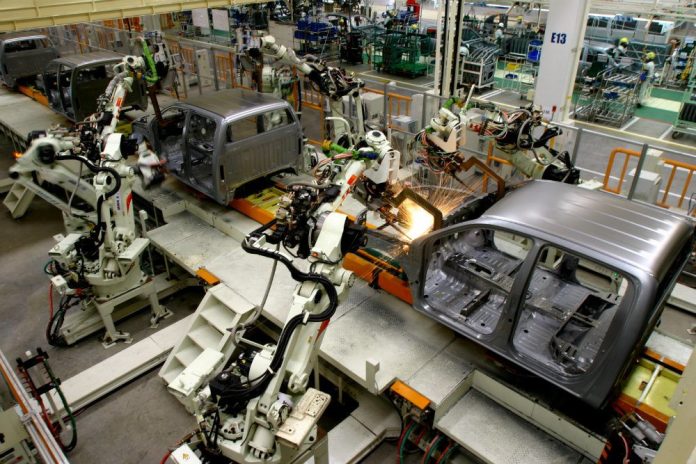 The Automotive Industry Club (AIC) reported a decline in car production in January. It attributed the drop to semiconductor shortages and the rising tension between Russia and Ukraine.

The AIC was established in 1976 under FTI, AIC acts as a center for member companies in the automotive industry which consists of manufacturers, distributors, importers and exporters of car and motorcycle.

Surapong Pisitpattanapong, the spokesperson for the AIC, revealed that last month’s car production was at about 151,700 vehicles. The figure is an increase of 2.45% year-on-year, but a decline of 1.7% from the previous month.

Of that number, about 74,700 vehicles were produced for domestic sales, accounting for 49.23% of the entire production. The remaining 77,000 vehicles, or 50.77% of the January production, were for exports.

According to the AIC, which is under the supervision of the Federation of Thai Industries, the global semiconductor chip shortage was triggered by the rise in demand for electronic devices during the COVID-19 pandemic, along with the rising popularity of electric vehicles.

The current Russian invasion of Ukraine will only serve to worsen the current global semiconductor shortage, as many of the raw materials semiconductor production emanate from this area of the world. The industry was previously hopeful of a post pandemic rise in semiconductor availability, however chip shortage is expected to last until next year, according to the AIC’s estimate.

The spokesperson also said that the export value of the car engines and parts in January was at 65.9 billion baht, an increase of 6% from the same period last year