Will consumers be affected by the True-Dtac mega-merger? 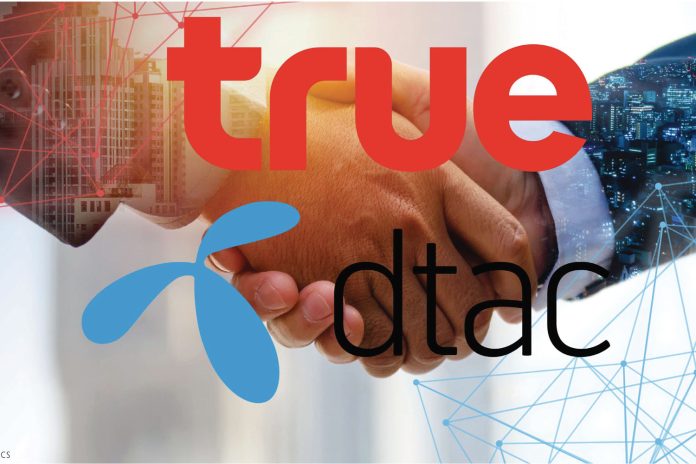 Telenor ASA of Norway and Charoen Pokphand (CP Group) of Thailand, announced in November 2021 that they have agreed to explore a merger between Thailand’s second and third largest telecom operators, True Corporation (TRUE) and Total Access Communication (DTAC).

The move was not unexpected. Rumours of Telenor looking to exit Thailand had been circulating for years and intensified after Telenor’s CEO Sigve Brekke’s visit to Thailand earlier. The question was more on When, How and How much?

The think tank recommended that the merger not move forward. It added that if DTAC wants to exit the market, it should sell its business to companies that are not one of the two remaining key players comprising TRUE and Advanced Info Service (AIS).

Telenor ASA is a Norwegian majority state-owned multinational telecommunications company headquartered at Fornebu in Bærum, close to Oslo. It is one of the world’s largest mobile telecommunications companies with operations worldwide but focused in Scandinavia and Asia. It has extensive broadband and TV distribution operations in four Nordic countries, and a 10-year-old research and business line for Machine-to-Machine technology. Telenor owns networks in 8 countries.

Telenor is listed on the Oslo Stock Exchange and had a market capitalization in November 2015 of Kr 225 billion ( more than 780 billion Baht), making it the third-largest company listed on the OSE after DNB and Equinor (previously known as Statoil).

According to TDRI, the number of main telecommunication service providers in Thailand should be no less than three, to encourage competition.

The agency nevertheless suggested that the merger could still happen, under the condition that licenses to operate some of its frequencies be returned to encourage other operators to step in. Another option would be to offer users other choices of service providers using Mobile Virtual Network Operators (MVNOs). An MVNO is a mobile operator that lacks its cellular network and rents from other networks to provide services.

TDRI further noted that shares of all three telcos surged following news of the merger, reflecting a market sentiment that favours operators but limits choices for consumers, retailers and innovators.