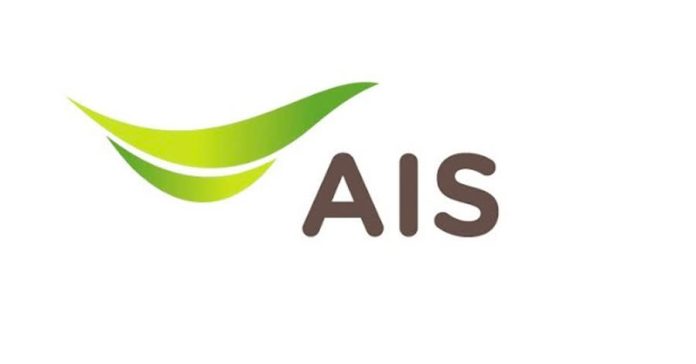 Advanced Info Service plc. (AIS) has said it will implement additional security measures after hackers compromised data on about 100,000 of its customers last Friday (18 Feb).

On Monday (21 Feb), AIS informed the Office of The National Broadcasting and Telecommunications Commission (NBTC) that it will use a two-factor authentication system as its preferred method for cyber security.

AIS explained that employees must enter a One Time Password (OTP) from their phone or from an authenticator program on a computer to access its network. The telecommunications service provider said it will also use an “Information Protection’’ method. Such a method determines the role and rights of a user from the beginning of the database building process, in addition to the usual requirement of setting up usernames and passwords. Those without the correct parameters will not be able to access protected information.

AIS also said it will establish a team of experts on data security to monitor the company’s sensitive information using the “Social Monitoring” method. The team will scan social media around the clock to prevent hackers from stealing data from the company and posting it online.

According to the telco, swift legal complaints will be lodged against perpetrators who reveal sensitive information to the public.

This follows on last year’s data leak of 8 billion Thai internet records, in May 2020 security researcher Justin Paine said in a blog post that he found the database, containing DNS queries and Netflow data, on the internet without a password. With access to this database, Paine said that anyone could “quickly paint a picture” about what an internet user (or their household) does in real-time.

Paine alerted AIS to the open database on May 13. But after not hearing back for a week, Paine reported the apparent security lapse to Thailand’s national computer emergency response team, known as ThaiCERT, which contacted AIS about the open database.

The database was inaccessible a short time later.

Users are encouraged to report suspected leaks of sensitive information directly to the AIS Call Center.