Parliament in crisis. The coalition failure to unite the party 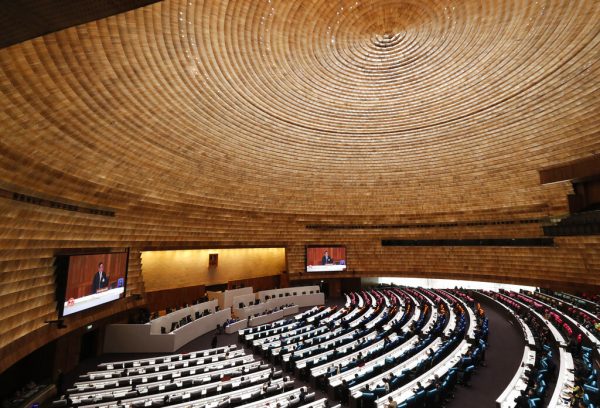 Prayut Chan-o-cha called a meeting with key members of the Cabinet after rumors got out that there is infighting inside the coalition parties.

A discussion was recently held between the government and coalition leaders to create unity between the coalition parties ahead of the upcoming censure debate. During the meeting, the prime minister asked legislators not to create confusion and remain united.

Following the meeting, the prime minister affirmed that coalition parties have no unresolved conflicts, particularly concerning the operational contract extension for Bangkok’s Green Line metro proposed by the Ministry of Interior.

Public Health Minister and Bhumjaithai Party leader Anutin said the coalition remains stable and ready to handle scrutiny by opposition parties. He also acknowledged that work conflicts were normal, but said they do not affect the party’s position in the coalition.