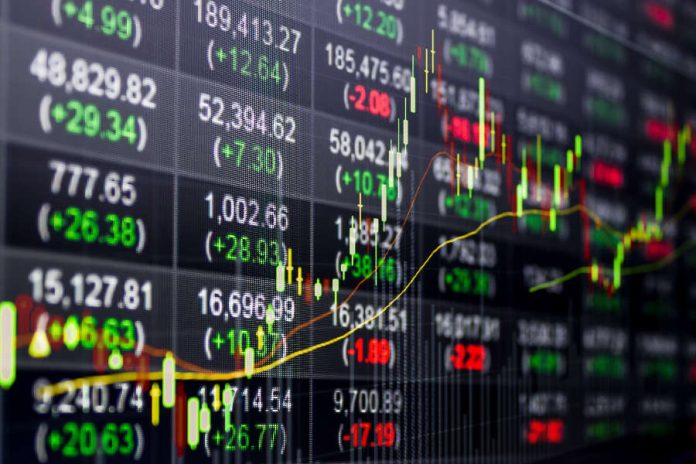 The Federation of Thai Capital Market Organizations (FETCO) has said the Thai stock market is seen as a Safe Haven amid global market volatility.
According to the capital group, investor confidence in the Thai stock market over the next three months slipped to a six-month low on concerns about the Federal Reserve’s tightening plans and a sluggish domestic economy.

A January survey by FETCO showed its investor confidence index tumbled to 93.91 from 129.53 the previous month.

The federation said foreign investors’ confidence plunged to the “bearish zone” from the “bullish zone”, hurt also by international conflicts.
However, FETCO Chairman Paiboon Nalinthrangkurn said foreign fund inflows are expected to continue on optimism over a tourism recovery.
Foreign investors bought about 40 billion baht (US$1.21 billion) net of Thai shares over the past two months, after selling a net 49 billion baht during all of 2021.

Paiboon noted that the main index could reach 1,800 points in the second half, from 1,675 points on Monday.

The finance minister recently forecast Southeast Asia’s second-largest economy would expand 4% this year, after 1.2% estimated for 2021, as Thailand resumed its quarantine waiver for tourists.