HORIZON PLUS, the joint venture company that will produce electric vehicles in Thailand 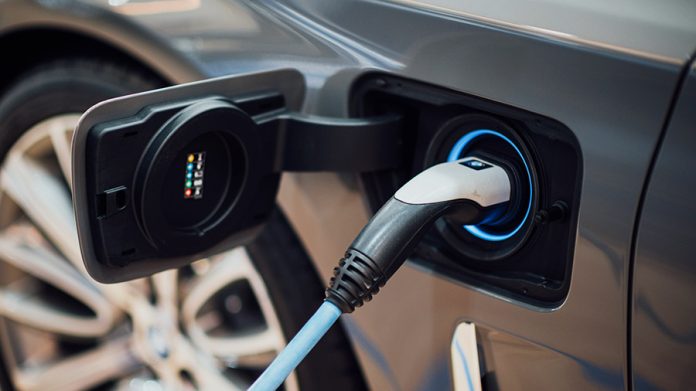 China’s Foxconn and Thailand’s PTT established a joint venture company HORIZON PLUS to manufacture electric vehicles (EVs) in Thailand in the Eastern Economic Corridor (EEC). The move would propel the Kingdom as the EV manufacturing hub of ASEAN.

He also said the plant would produce the first lot of EV sedans in 2024. The factory will have an initial capacity to produce about 50,000 EVs per year. In 2030 would increase its capacity to 150,000 vehicles per year.

Dr. Buranin added that the joint venture would improve Thailand’s prowess in manufacturing Internal Combustion Engine (ICE) vehicles and its potential to produce EVs in the future. He said FOXCONN’s expertise and technology would reduce the time and cost of manufacturing EVs in Thailand.

He further noted that having a local EV factory will enable the Kingdom to make prototype EVs, including sedans and buses. It would eventually give the public access to a considerable range of EVs in the future.

The joint venture also satisfies the policy of the Thai government to promote the production and use of EVs, elevates EV manufacturing as an industry, and moves Thailand towards achieving carbon neutrality.