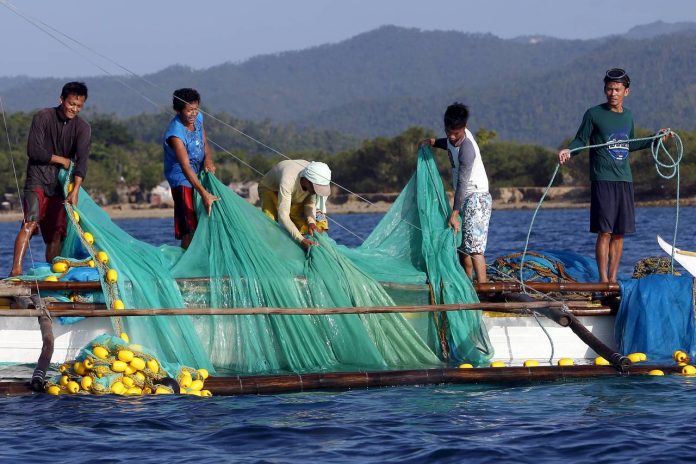 The Royal Thai Police have announced a national operation to inspect fishing vessels across the country, in an attempt to suppress illegal, unreported, and unregulated (IUU) fishing in Thailand.

The move follows a downgrade of the Kingdom’s status on the United States’ Trafficking in Persons report.

The inspection is being launched for some 10,000 commercial vessels, in collaboration with relevant agencies.

Police are also working with the Department of Fisheries, the Marine Department, the Department of Labor Protection and Welfare, and the Thai Maritime Enforcement Command Center to establish a mutual guideline for fishing equipment inspection.

He also said the lack of such an industry-wide inspection over the past two years led to the downgrade of Thailand’s status on the Trafficking in Persons report to Tier 2 Watchlist, from the Tier 2 status previously.

Viahttps://thainews.prd.go.th
Share
Facebook
Twitter
Previous article
Oil spill contamination is no longer being detected on beaches in Rayong
Next article
Phuket’s Police is tracking down the escape route of the murderer who killed a foreign man