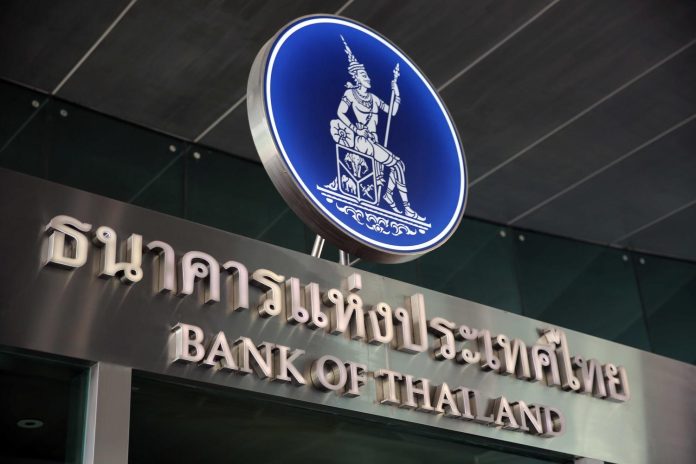 The Bank of Thailand (BoT) will wait for at least a year before raising interest rates from record lows to support the tourism-dependent economy hit hard by coronavirus-related travel restrictions, a Reuters poll found.

Economic growth in the Southeast Asian nation is yet to return to pre-pandemic levels and the recovery continues to be fragile due to an outbreak of the Omicron coronavirus variant that crippled the crucial tourism industry.

Although inflation breached the BoT target range of 1-3% in January, it was expected to fall back within that range in the coming months, giving the central bank the space to maintain an accommodative stance as long as necessary to revive growth.

That comes despite multi-decade highs for inflation in many countries, including the United States, where the Federal Reserve is due to raise interest rates next month.

Past Fed tightening cycles have led to capital outflows from less developed economies like Thailand, but analysts are not as concerned this time around.

All 23 economists in the Feb 1-4 Reuters poll unanimously predicted the BoT to hold its one-day repurchase rate at an historic low of 0.50% at its Wednesday meeting and the rest of the year.

The central bank was expected to raise its key interest rate to 0.75% in the second quarter of 2023, followed by another 25 basis points in the December quarter of next year.

“Thailand’s diverging monetary policy with the US Federal Reserve could result in heightened capital flow volatility, but the BoT has more than adequate reserve buffers to deal with potential capital flow fluctuations and baht weakness.”

Indeed, the Thai baht was expected to be one of the best performers among emerging market currencies, rising nearly 3% to 32.07 a dollar in a year, a separate Reuters poll showed.