The Test & Go entry has been successfully reactivated 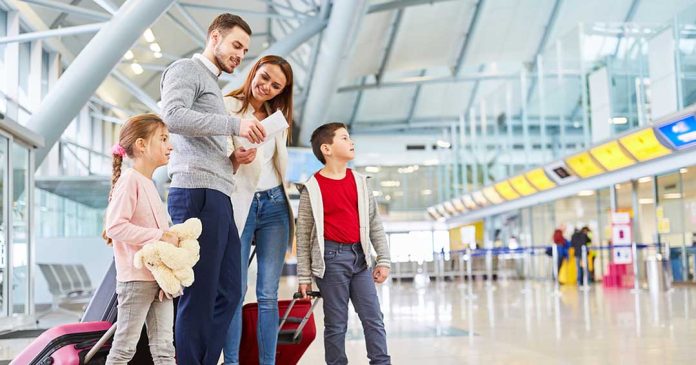 The Test & Go entry pathway for international travelers was re-activated yesterday (1 Feb), and Prime Minister Gen. Prayut Chan-o-cha called on all relevant agencies to proceed meticulously as Thailand looks toward once again tapping into the tourism income stream

Prime Minister’s Office spokesperson Thanakorn Wangboonkongchana said Test & Go is a policy implemented in accordance with the prime minister’s objective of enabling economic activities to progress alongside public health restriction measures, so people can earn income while the COVID-19 situation can remain subdued. He said relevant agencies are prepared to accommodate tourists while observing the highest level of public health measures, and this is especially true at Suvarnabhumi Airport.

According to the spokesman, many parties expect about 200,000-300,000 foreign tourists to enter Thailand in February, a number similar to that in December 2021. The number of visitors is then expected to climb in March. Mr. Thanakorn explained that the prime minister is advocating the use of soft power in such aspects as food, sports, films, music, arts, and performances to add value to Thailand’s creative economy and make these aspects of the country globally renowned so that more income can be generated.

The government spokesperson elaborated that Thailand’s tourism strategy is shifting in support of wellness tourism, as the government deemed the country has the capacity to tackle this specific tourism market that will be able to earn Thailand much more income in the future. He said clear work synergy goals and clear operational plans will be set for this endeavor.