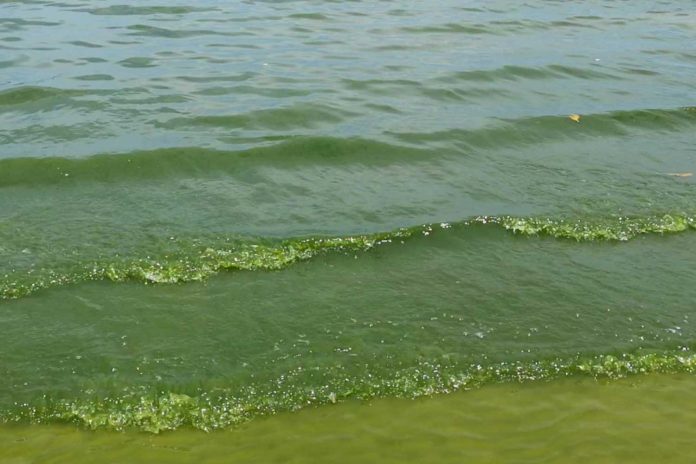 On 26 January, Hua Hin’s residents have reported a strange watercolor on Baan Groot beach. Authorities affirmed that this natural phenomenon is Plankton Blooms and warned the locals not to worry.

Governor of Baan Groot, Isaara Kanyarat, with other local authorities, visited Baan Groot Beach on 27 January morning to investigate the strange watercolor change in the area. Scientists from the Prachuap Khiri Khan Office of Nature and Environment said the phenomenon is Plankton Blooms, and it is something natural. They warned the public not to worry.

Plankton blooms are a common phenomenon in the ocean. Phytoplankton causes this phenomenon, tiny plant-like cells that thrive with dissolved nutrients, carbon dioxide, and sunlight. Any given bloom can include a wide range of species. When large numbers of phytoplankton are concentrated in one area, the color of the water surface changes.

Despite the authorities’ explanations, several locals are concerned that the 160,000 liters of crude oil which leaked from an undersea pipeline near Map Ta Phut in Rayong province on Tuesday are causing the watercolor change.