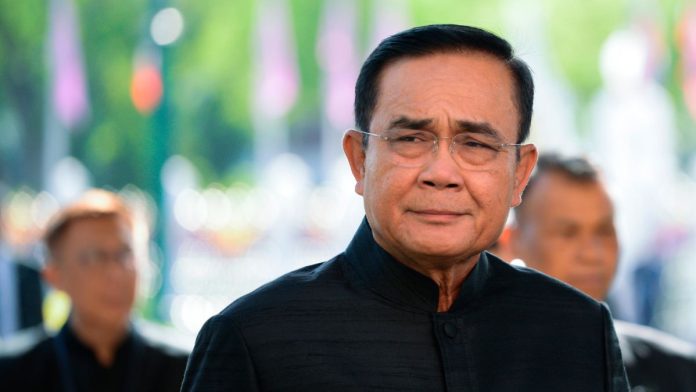 Fake news and rumours on the current situation of COVID-19 are confusing the public. In response, the Prime Minister is now calling on people to stop spreading fake news and to report it so the facts can be discerned from the lies.

General Prayut Chan-o-cha, the Prime Minister, raised his concern about the issue through the Prime Minister’s Office spokesperson Thanakorn Wangboonkongchana, who disclosed that the Foreign Ministry’s anti-fake news centre screened about 11 million potential fake news messages between January 14 and 20. A total of 231 messages with 116 unique contents had to be inspected.

Of these contents, 21 were related to Covid, and 30 of the 66 contents inspected so far were revealed to be factual information. Thanakorn said the Anti-Fake News Centre’s awareness campaign has helped more people become aware of fake news on social media and to report more fake news to the centre. Consequently, the ratio of real news to fake news has increased.

The spokesperson stated that there are still groups that try to confuse people by propagating fake news on a daily basis. These fake news items are aimed at causing misunderstanding on various issues, while the number of fake news items related to COVID-19 reported to the monitoring centre has clearly increased.

Mr Thanakorn called on people to carefully evaluate information obtained on social media before sharing it, and to flag up suspicious content to the Anti-Fake News Centre so that its factuality can be checked by the respective competent agency.