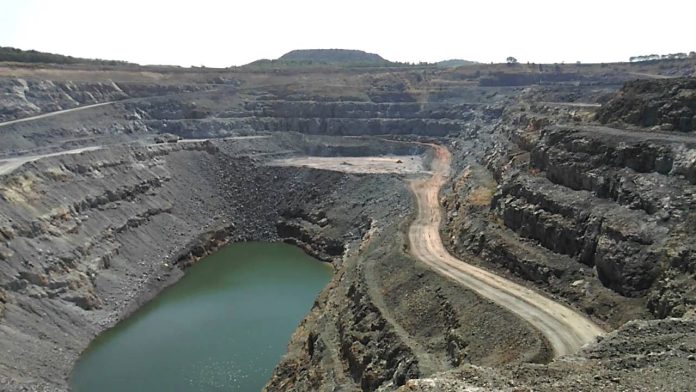 In 2016, Prime Minister Prayut Chan-o-cha, then head of the ruling National Council for Peace and Order (NCPO), invoked Section 44 of the military government’s interim charter to suspend mining operations. Located in Phichit and operated by Akara Resources Plc, a sister company of Kingsgate, the gold mine was closed by a court order when villagers complained about environmental and health impacts.

Kingsgate Consolidated started arbitration under an Australian free trade agreement to recover losses it claimed to have suffered after the government suspended its gold mining operation.

Earlier, a civic society group threatened to file legal action against Prime Minister Prayut Chan-o-cha if the government loses the legal battle against Kingsgate and agrees to the company’s terms of reopening its mine.

If Thailand loses the case, it should pay over 25 billion baht in compensation. The arbitration ruling is due at the end of this month.

About the Kingsgate Consolidated gold activities in Thailand, the ministry said that if the company complies with the new mining law’s four core requirements — concerning the protection of the environment, land, residents, and communities — there should not be any problem.