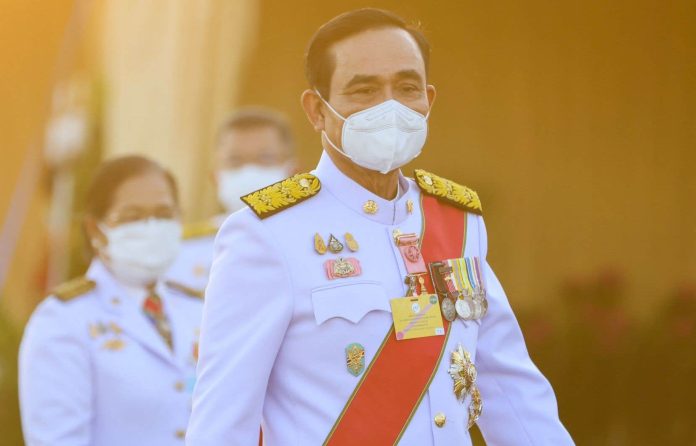 “This is the first visit by a head of government in more than 30 years” for both countries, the Thai government said in a statement.

The Thai prime minister will visit Saudi Arabia from Tuesday, the first time a leader of the country has visited in more than three decades of diplomatic tensions between Bangkok and Riyadh after a jewellery theft at a Saudi palace.

The invitation to Thai Prime Minister Prayut Chan-O-cha was extended by Saudi Crown Prince Mohammed bin Salmane, Bangkok said, adding that the two-day visit was due to start on Tuesday.

The diplomatic crisis between the two countries was triggered in 1989 by the so-called “blue diamond” case, when Kriangkrai Techamong, a Thai employee of a Saudi prince’s palace, stole $20 million worth of gems.

Thai police later recovered some of the jewels, but the Saudi authorities argued that most of them were fakes. The most valuable stone, a rare 50-carat blue diamond, was never recovered.

Saudi Arabia has long accused Thai police of botching its investigation into the theft of the gems, claiming they were seized by senior officers.

In all these years, Saudi Arabia has not sent an ambassador to Thailand and restricts travel between the countries. The jewel thief, who had sold most of the gems before his arrest, served five years in prison. In 2016, he became a monk, saying he wanted to improve his “karma” tainted by the theft.