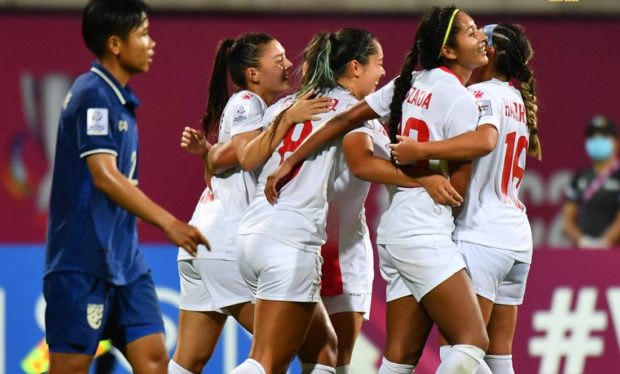 Australia and Thailand both won the same 4-0 victory in the AFC Women’s Asian Football Cup in the southwestern Indian state of Maharashtra on Monday.

Against the Philippines, Australia scored all four in the second half through tournament top scorers Samantha Cole, Dominic Randle, Emily Egmond and Mary Fowler ball.

For Thailand, who led 2-0 in the first half, Kanyanat Chetthabutr celebrated her hat-trick while Irravadee Makris scored against Indonesia.

In the final game of the day, Japan beat Vietnam 3-0, with Yui Narimiya scoring twice and Saki Kumagani scoring twice.