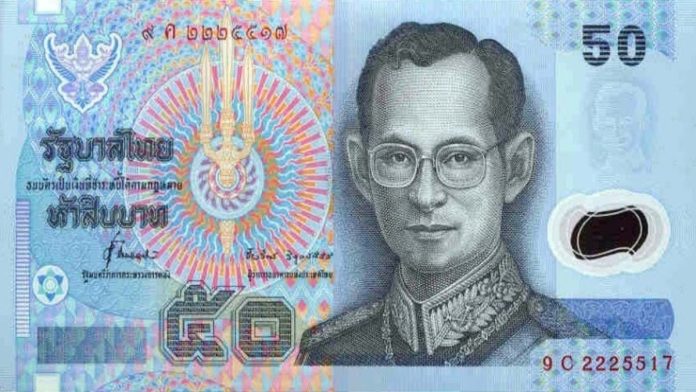 Although electronic payments have become increasingly popular, demand for banknotes has remained high in countries such as the UK, Malaysia, Singapore, Mexico and Canada. So far, the volume of banknotes in circulation has tended to increase continuously.

The country’s central bank has therefore decided to review its monetary policy and to develop the style and characteristics of the banknotes. The aim of this change is to increase the overall efficiency of Thailand’s banknote management.

Durability: The technology for producing polymer banknotes has evolved significantly over the past 10-20 years. It has been improved to be more durable. In addition, the machines and technologies for printing and moving the banknote surface after printing have continuously evolved, learning from past experiences. Similarly, the properties of printing inks and coatings for the production of polymer banknotes have been improved and accepted worldwide.