According to Dr. Yong, two doses of Sinovac followed by one dose of AstraZeneca/Pfizer provide strong immunity to Omicron. 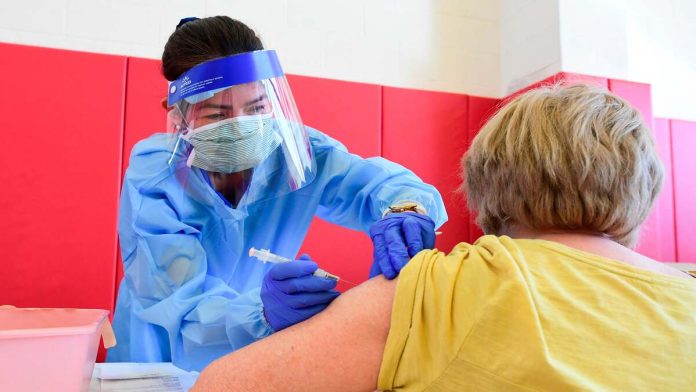 He declared that both boosting injections can significantly increase T cells, which is efficient against Covid-19 variants similar to Omicron. He pointed to data from experimenters in Europe and China on the medRxiv website studying the effects of two injections of Sinovac followed by an mRNA support injection.

In the mean time, he stated that Chulalongkorn University will publish its own study on Omicron control in Thailand next week and that the results of the study of 2 boluses of Sinovac and/or AstraZeneca followed by a supportive injection will be published soon.