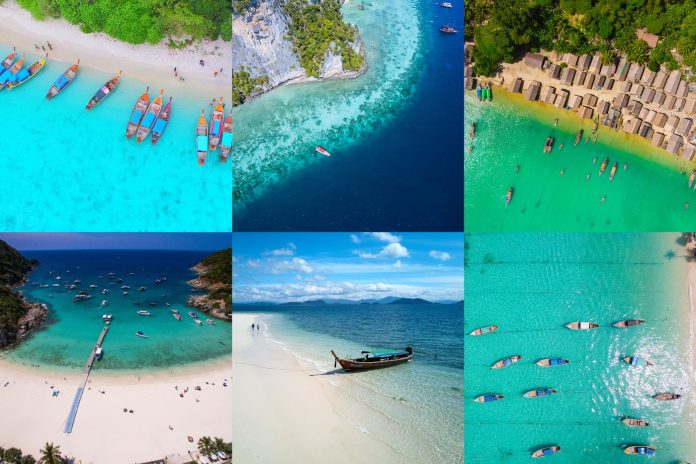 On December 18 last year, according to the Director of the Foreign Affairs Division of the Department of National Parks, Wildlife and Plants, Sunee Saksuea, Thailand submitted to UNESCO six national parks in the Andaman Sea. This registration was in order to make them part of the world heritage of humanity. The six parks have now been registered on the tentative list of UNESCO.