Accused of “sexual assault”, Prince Andrew is stripped of his military titles 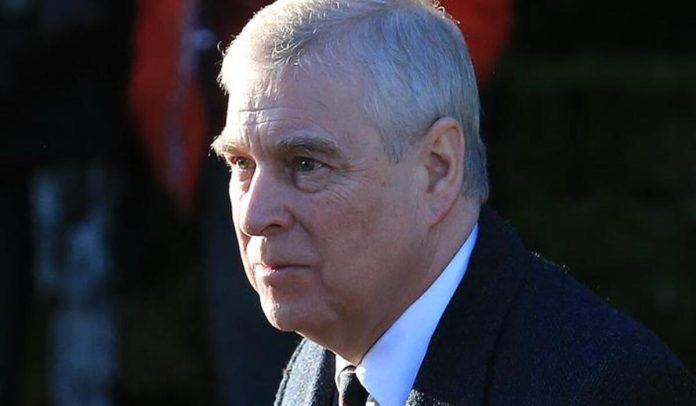 On Thursday, January 13, Prince Andrew was stripped of his military titles and association sponsorships, the day after the U.S. justice system refused to dismiss the civil complaint that accused the son of Queen Elizabeth of sexual assault on a minor.

Put in the closet by the royal family of England in 2019 for his alleged involvement in the Epstein affair and an accusation of sexual assault and rape of a minor, Prince Andrew continues to be the black spot of the British monarchy.

On several occasions, Prince Andrew has been mentioned during the trial of Ghislaine Maxwell, who was found guilty of five charges including sex trafficking, on December 29.
The son of Elizabeth II has been stripped following the decision of the New York court on his trial against Virginia Giuffre, one of the victims of Jeffrey Epstein, who says she was forced to have sex with him on three occasions. Accusations that the prince, 61 years old, denies in block.

According to Colonel Tom Collins, this withdrawal from public life is not enough. Before Queen Elizabeth II took over, the former commander urged him to give up his honorary military titles. The 63-year-old ex-officer advised him to take the lead in saving the royal family from this total humiliation. “The revelations around [Prince Andrew] are embarrassing for everyone,” he told The Daily Mirror.

According to the British newspaper, several senior British military officers say the duke’s reputation has been compromised to the point that he may never attend another military ceremony. One source added: “Even if he is completely cleared of any wrongdoing, he is now considered toxic. He is expected to do the decent thing, and step down.”