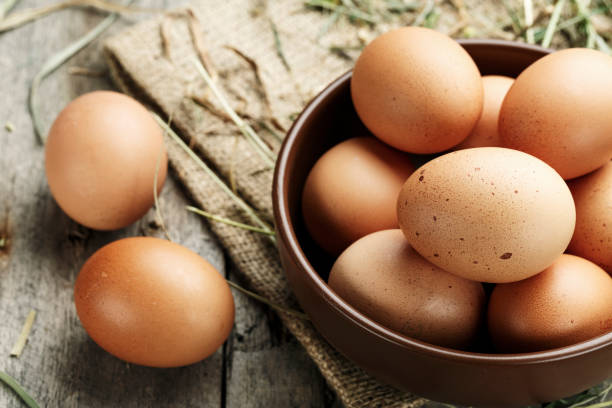 After the Association of Egg Producers, dealers and Exporters announced an increase in prices by 20 satang/egg, which was after the eggs crate in front of the farm was adjusted by 3 baht/egg, effective on January 10. Affects both the merchants and consumers who have to buy eggs that are very expensive.

For discussing together and being aware of the situation of cost problems of the raisers.

Pressuring egg farmers to fix the price of assorted chicken eggs in front of the farm at 2.90 baht until the situation resolves which the association is ready to cooperate However, the Ministry of Commerce and the Department of Internal Trade must have measures to help farmers as well. It is expected that there will be ongoing discussions with the Association of Egg Producers, dealers and Exporters.

In the end Wattanasak warns that price gougers will face legal action, with fines up to 140,000 baht or up to 7 years in prison, or both.