Transport Co will not suspend its operations 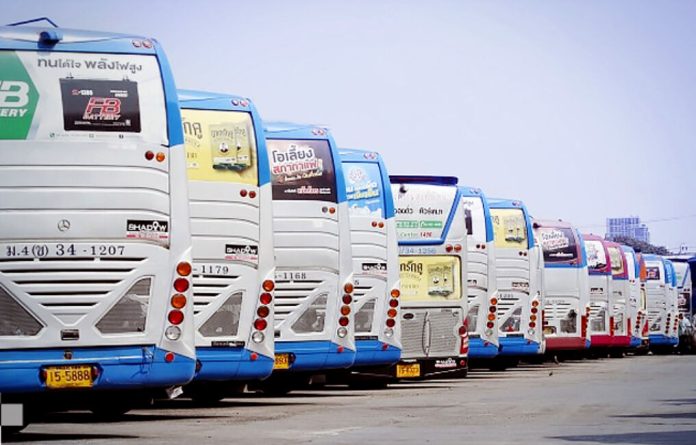 The state-run Transport Co has dismissed claims that it will suspend operations nationwide and asked media outlets to stop spreading the misinformation to the general public.

Transport Co International is one of the most well-known bus companies in Thailand, because of their excellent service and punctuality. They provide the most extensive coverage bus service network throughout Thailand.

Transport Co-President Sanyalux Panwattanalikit made the declarations in response to recent online rumors, claiming that the company has announced a suspension on all routes beginning tomorrow.

The company is currently collecting evidence and will take legal action against propagators of false news.

The Transport Co also advises the public to follow updates directly from its website www.transport.co.th, the Facebook fan page, or by contacting the company call center at 1490.