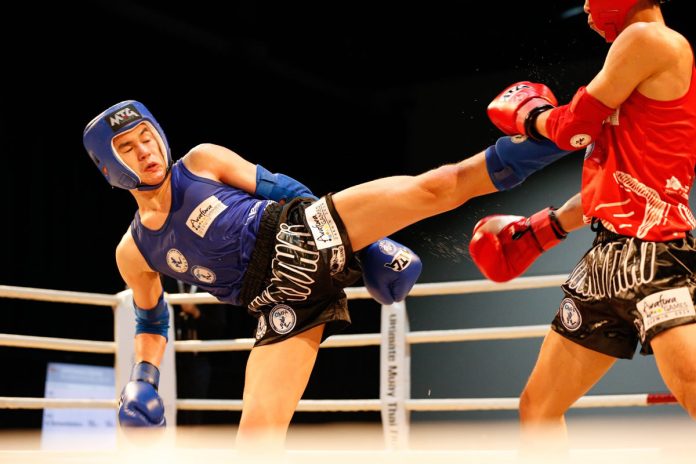 The Thai government, in charge of the Ministry of Sports and Tourism and the private sector, seeks to promote Muay Thai as a soft power tool on the world stage. This program seeks to organize boxing events in the kingdom to help promote Thai culture.

General Thanwakom Thipayachan, president of the World Muay Thai Federation (WMA) and advisor to the Minister of Culture, was recently hosted by Prime Minister and Minister of Defense General Prayut Chan-o-cha to discuss measures to increase the cultural dimension of Muay Thai locally and internationally. The Minister of Tourism and Sports Phiphat Ratchakitprakarn, Secretary General to the Prime Minister Disstat Hotrakitya and Spokesperson of the Prime Minister’s Office Thanakorn Wangboonkongchana also participated in the meeting.

Gen Thanwakom submitted a report on guidelines and policies to develop Thai boxing. This would generate jobs and income for the people of the country while enhancing the value of Thai martial arts on the international stage. Furthermore, the WMA president suggested the establishment of a platform covering all aspects of Muay Thai activities, including training, boxing competitions, Muay Thai studies and research, equipment and related sites, as well as Muay Thai exercises to promote health, especially among the elderly.

This platform requires the cooperation of all relevant ministries, and recommends the organization of a Thai boxing festival to promote Thai culture. This would revitalize the economy and increase income.

The Prime Minister warmly thanked the advisor for his contribution and stated that he believed that Thai boxing was an important form of soft power for Thailand.

In addition, he instructed the Ministry of Tourism and Sports to liaise with relevant departments and work with private sector partners to organize a Muay Thai festival. Such an event would not only promote Thai boxing, but also other aspects of Thai culture such as clothing and food.