Farmers and egg vendors can not increase the egg price 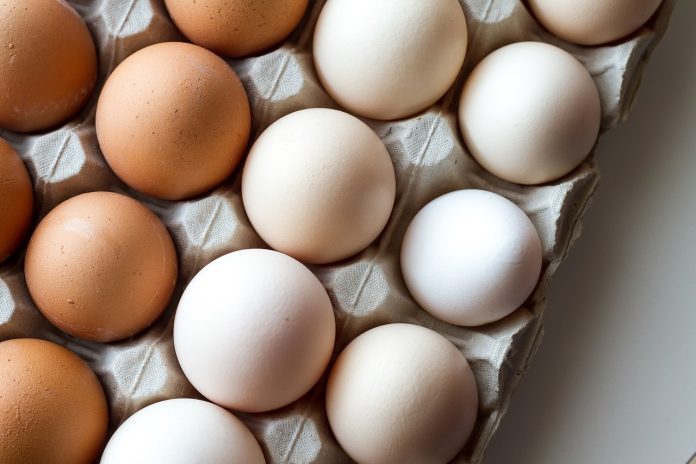 The Ministry of Commerce warned egg merchants about taking legal actions against profiteering following a recent spike in egg prices.

Internal Trade Department is following egg prices to lessen the consequences on consumers who already face rising pork prices. Commerce Minister did not approve the raising of chicken or egg prices. Business owners that unauthorized price hikes can be deemed illegal.

Director-general of the Internal Trade Department, Wattanasak Sur-iam, said that the discussions with chicken egg producers, merchants, exporters, and the livestock Department, reached an agreement.

Farmers and egg vendors will maintain the price of their assorted chicken eggs at 3 baht per egg for six months. The Livestock Department also agreed to increase laying hens to boost egg supplies, while the Internal Trade Department will consult with agencies about lowering production costs for chicken egg producers.

According to the Layer Chickens Association, the price of chicken eggs increased by 5-6 baht for each tray of 30 eggs on Monday due to higher costs for feed and veterinary treatments. Manote Chuthapthim, president of the association, said farmers could no longer maintain the same egg prices as before due to increased expenditures. The prices, however, are likely to fall during annual vegetarian festivities and semester breaks.

According to the association, Thailand currently has around 50 million chickens capable of laying eggs, yielding some 40 million eggs per day – the majority of which are for domestic consumption.