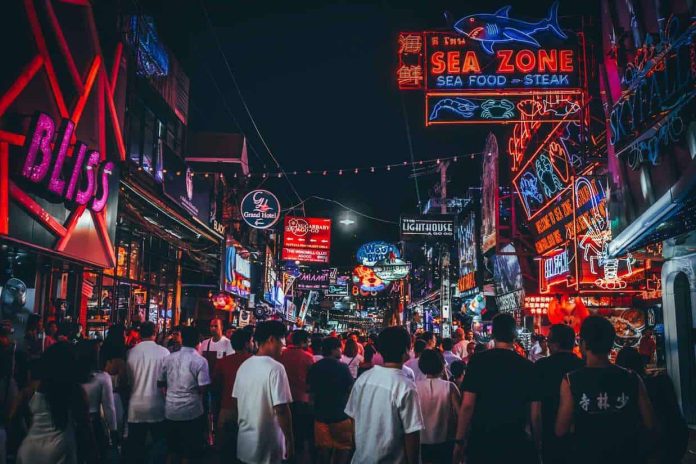 As of last Friday, 74,780 people had received 5,000 baht in assistance from the Social Security Office (SSO). In fact, the Ministry of Labor has assured workers in the nightlife sector that workers affected by the government’s COVID-19 restrictions have received compensation.

Approved by the Council of Ministers on December 21, 2021, the assistance scheme allows workers affected by the restrictions to enroll in the social security scheme under Articles 33, 39 or 40 of the Social Security Act and receive 5,000 baht each. The program, which began on December 29, targets 121,431 people working in nightlife entertainment venues (e.g., musicians, singers, traditional artists and nightclub performers).

However, according to the ministry, nearly 2,194 registered people have not yet received compensation. This is due to technical problems such as failure to activate PromptPay or connection problems between their ID and e-wallet.

Boonsong Thapchaiyuth, secretary general of the SSO, also urged the unregistered workers to complete the registration process by Friday. These will have to be reviewed by relevant associations such as the Music Society of Thailand and the Federation of Professional Entertainment Networks of Thailand by January 28 before compensation can be awarded.