Countdown to know if Australia will deport Novak Djokovic 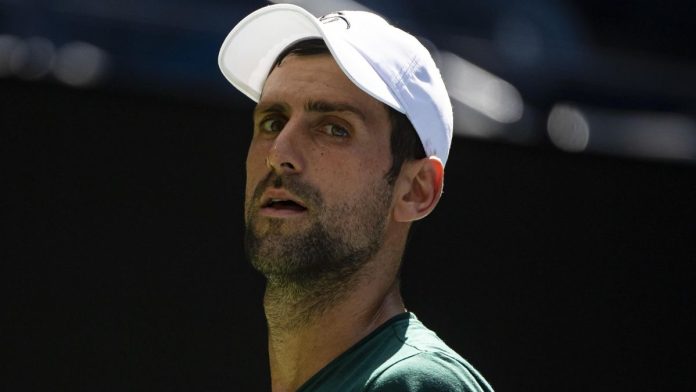 Locked up in a hotel in Melbourne, Serbian tennis player Novak Djokovic awaits a crucial court decision for his sports career. An Australian court will decide on Monday whether the world’s number one is deported or not after arriving in the country without having the complete schedule of vaccines against COVID-19.

While dozens of followers, many of them of Serbian origin, have again protested this Sunday against the decision of the Australian Government to demand Djokovic the same as the rest of people to cross its borders, the judges of the Melbourne Circuit Court study the allegations from the tennis player’s lawyers: two exemptions for allegedly having passed the disease in mid-December.

However, some doubt this version after a video and photographs of the tennis player appeared on those dates, without a mask and shaking hands in a public act. He participated in several last months.

If Australian justice allows him to stay in the country, Djokovic will be able to defend his title at the Australian Open and, if he wins it, become the best tennis player of all time.