The rise of infections is not stopping Phuket from welcoming tourists 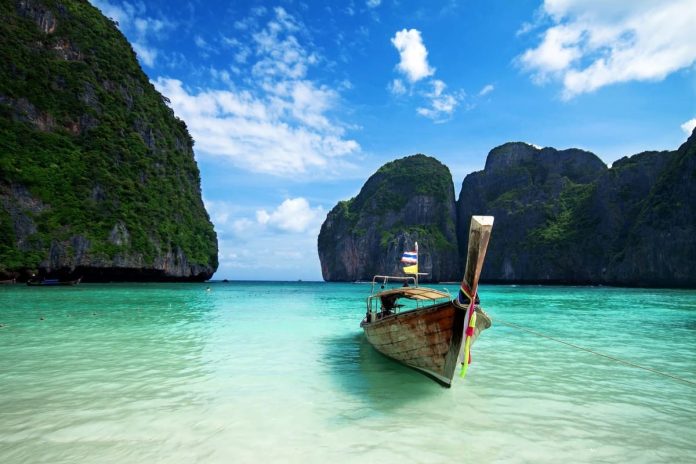 The Governor of Phuket, Narong Woosiew, said that despite the growth of Covid-19 virus infections, Phuket will still be accessible to tourists under the Phuket Sandbox tourism promotion scheme. The governor highlighted the fact that to ensure the province’s economic recovery, local economic operators are more concerned about the possibility of the island’s isolation.

Between January 1 and 3, 10,132 tourists from all over the world arrived in Phuket. From about 500 tourists per day at the beginning of the Sandbox project, the flow of arrivals has increased considerably. This project has substantially improved the financial situation of the island.

Phichet Panaphong, deputy governor of Phuket, said that about 30 to 50 tourists have now been found by testing 3,000 to 5,000 foreign tourists every day.

So far, Phuket has established a collaboration involving 66 hotels that have agreed to serve as hospitals to accommodate infected people with mild to moderate symptoms, Phichet said.

In addition, Dr. Koosak Kookiatkul, head of the Phuket Public Health Office, reported that the rate of Covid-19 infections is increasing among Thais and foreigners compared to the data collected a few weeks earlier. The daily rates of new Covid-19 infections have risen from 30 to 40 cases per day to more than 120 per day.

Phuket Governor Narong announced that on January 4, 2022, Phuket had 215 new Covid-19 infections, the highest daily number in a month. Most of the infections occurred in visitors who arrived through the Phuket Sandbox program. Nevertheless, the bulk of those infected appeared to be exhibiting mild symptoms of the Omicron variant of the coronavirus.

Mr. Narong said Phuket needed to prepare 1,000 hospital rooms and isolation facilities in hotels to cope with the increased number of foreign visitors to the island.

Sourcehttps://thainews.prd.go.th
Share
Facebook
Twitter
Previous article
Maya Bay in Krabi was open on Jan 1th under strict conditions
Next article
Nationwide air quality readings have been satisfactory during these first days of the year