One of the Government’s main objectives for next year is reducing household debt. 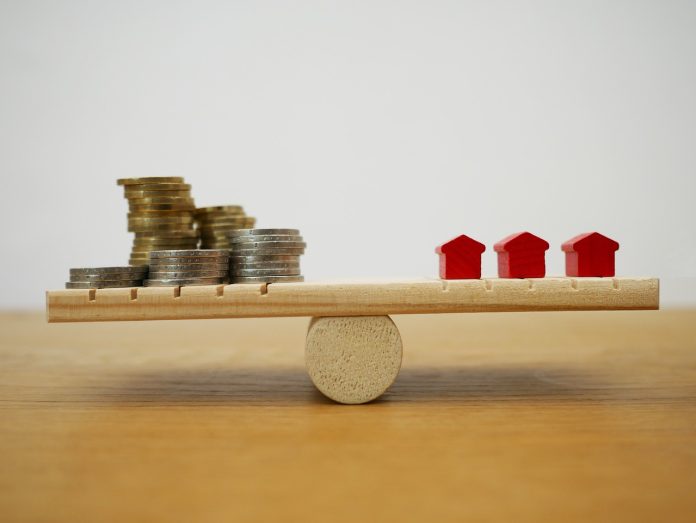 Prime Minister Prayut Chan-o-cha said that one of the main goals for the next year is to tackle the household debt. Prayut delivered the message through his Facebook account.

Prayut affirmed he ordered measures to deal with the current crisis, which have helped people facing dire straits. “I’m pleased that the measures have shown signs of easing people’s plight,” he said.

All the measures to date have been necessary to reactivate the economy. Reopening the country has kickstarted the economy, setting in motion a much-needed recovery, said Prayut. The vaccine procurement and inoculation targets were achieved, with more than 100 million vaccine doses administered, accomplishing the government goals.

According to Reuters, Thailand’s household debt to GDP ratio stood at 89.3% in the third quarter. The amount was 14.35 trillion baht at the end of September, up from 14.28 trillion at the end of June, or equal to 89.3% of GDP, already among Asia’s highest, it said.

Share
Facebook
Twitter
Previous article
Exponential increase of Omicron cases in Thailand after the end of year holidays
Next article
This Friday, Thailand will define the future of the Test & Go scheme