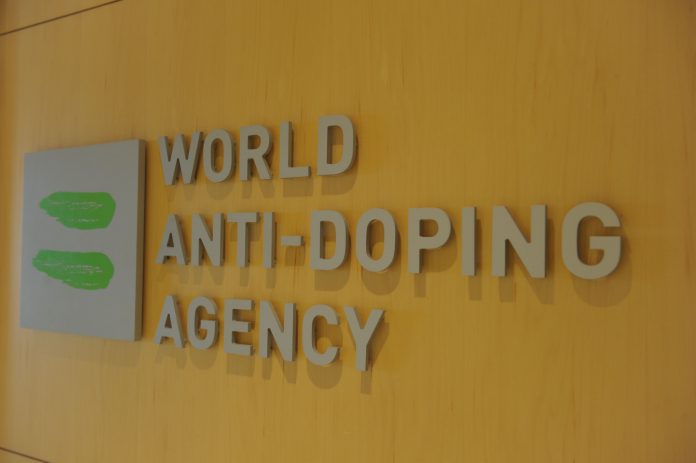 Thailand has been banned from participating in international sporting events due to its failure to comply with international anti-doping regulations. The Tourism and Sports Minister, Phiphat Ratchakitprakarn said the government is pledging to urgently address the issue, with a new anti-doping bill set to be presented to the Cabinet next week.

Next Tuesday, the Cabinet will review a new anti-doping bill that complies with WADA’s anti-doping guidelines, with its official enactment expected in January.

Mr. Phiphat said Thailand, as a sovereign nation, is not bound to fully comply with all the suggestions from WADA. However, the Thai government is eyeing more discussions with the agency after passing the new bill so it can have the ban lifted before the next Asian Games.

Share
Facebook
Twitter
Previous article
Credit and Debit card payment, coming soon for Bangkok transport
Next article
There will be no New Year celebration in Bangkok due to fear of Omicron