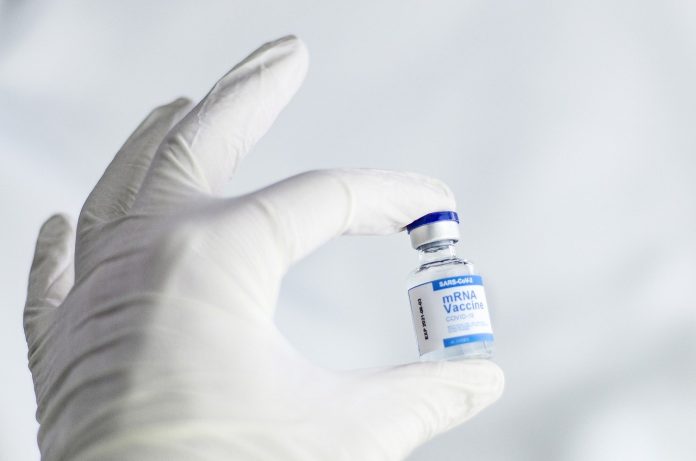 The National Vaccine Institute has approved a fourth dose of COVID-19 vaccine to boost immunity among specific groups.

According to Dr Opas Karnkawinpong, director-general of the Department of Disease Control (DDC), the latest meeting Advisory Committee on Immunization Practice (ACIP) initially approved a fourth round of vaccinations for medical personnel and frontline staff, patients with chronic illnesses and low immunity, and people who have had their third dose for more than three months.

The ACIP board has meanwhile approved inoculations for children between the ages of 5 and 11 using vaccines approved by the Food and Drug Administration (FDA). Dr Opas, however, said the most important thing is for parents to understand information related to vaccines before voluntarily giving consent for their children to get vaccinated.

The approvals will be submitted to the National Communicable Disease Committee for consideration by December 24.