The elevated motorway is set to open free during the New Year. 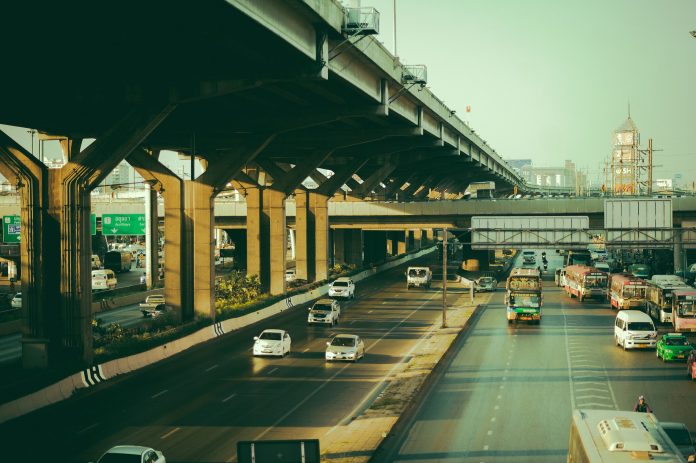 A section of the new Bang Pa-in-Nakhon Ratchasima elevated motorway is set to open free of charge for motorists as part of efforts to relieve traffic congestion on Highway 2 during the New Year.

According to Chitpol Lao-an, director of the Nakhon Ratchasima-based Highway District 2, the 35.75-kilometer section between Pak Chong and Si Khiu districts will remain open at all hours of the day for one-way traffic from 7 AM on December 29 to January 4.

During the first three days of the opening, from December 29 to 31, the section will open for vehicles leaving Bangkok. From January 1 to 4, it will open for motorists returning to the capital.

For safety reasons, only four-wheel vehicles like cars and pickups will be permitted to use the motorway during the New Year period. Trucks, public transport vehicles and motorcycles will all be excluded and speeds in excess of 80kph prohibited along with any overtaking.

Chitpol said 100,000 to 120,000 vehicles are expected to use the Mitrapap highway daily during the New Year period, with about 30,000 estimated to use the newly opened section, which will officially open in 2023.

The director also noted there were no issues when the section was open for the first time during this year’s Songkran festival.

Share
Facebook
Twitter
Previous article
Omicron coronavirus variant has become the most dominant strain in the U.S.A
Next article
Thai-Lao Friendship bridge was put on hold indefinitely due to the new government measures