The government wants to establish a state shipping line company to promote Thailand as a marine logistics hub. 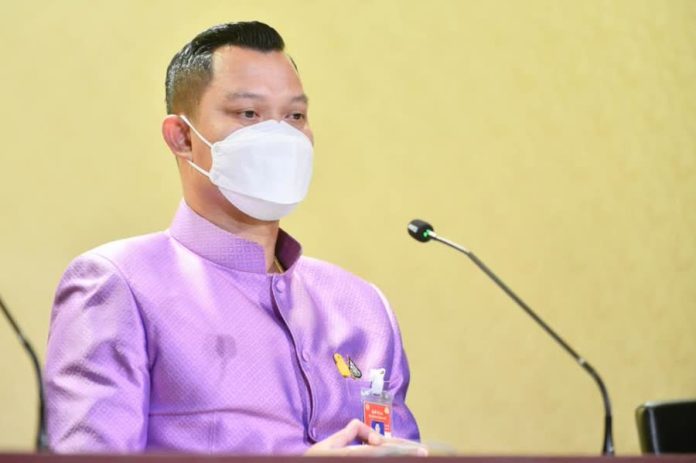 The aim of the land bridge is to allow cargo transport between the Gulf of Thailand and the Andaman Sea.

A working panel, led by Deputy Transport Minister Atirat Ratanasate, is currently in talks with the Port Authority of Thailand (PAT) to conduct a feasibility study on setting up the national shipping line.

The deal is expected to be finalized in January 2022, with the study to conclude in May before being presented to the Cabinet in September, followed by the company’s launch within a year.

Concerning efforts to promote international shipping, the working panel has instructed both the Marine Department and the PAT to look into offering privileges encouraging more operators to fly Thai flags.

The spokesperson said the prime minister intends to enhance the nation’s competitiveness and reduce its reliance on foreign-owned ships while lowering transport costs and supporting efforts to establish a national fleet of commercial vessels.

Through these efforts and the development of skills for commercial shipping personnel, the government hopes to transform Thailand into a logistics hub for regional maritime trade.