Ford will invest $900 million in Thailand and generate over 1,250 new jobs. 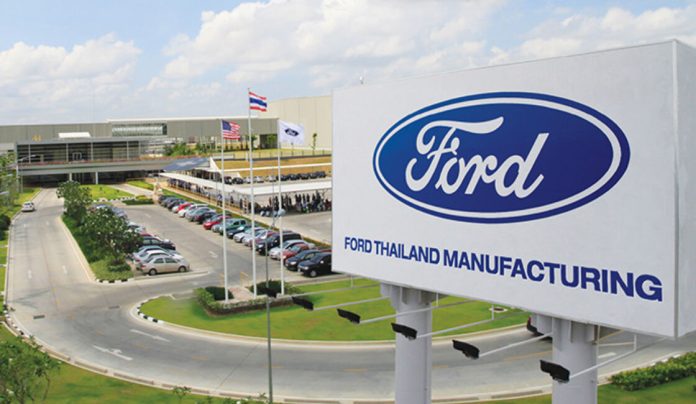 According to its turnaround plan, the American company Ford, which has already been in Thailand for a quarter of a century, will invest more than $900 million in strengthening and modernizing its automobile factories, this is part of a strategy to realign operations around the world.

Ford has invested more than 3.4 billion dollars in the Southeast Asian country since its arrival more than a quarter of a century ago and generates more than 9,000 jobs. This last investment represents more than 25% of the total and would be by far the largest to date, it hopes to create more than 1,250 jobs and greatly improve its supply chain network.

“This is an important milestone to build on our quarter-century of commitment to producing vehicles in Thailand, enabling us to further modernize and upgrade our local operations, and support the production for the exciting upcoming launch of the next-gen Ranger, one of Ford’s highest volume and most successful vehicles anywhere in the world, and the next-gen Everest SUV,” said in a statement Yukontorn Wisadkosin, president of Ford ASEAN and Asia Pacific Distributors Markets.

Ford will bet on automating its processes even more with the arrival of new robots to its bodywork and painting areas. It wants to supply the growing world demand for its vehicles and considerably reduce its costs. In addition, a large part of the budget will go towards researching new manufacturing technologies and training suppliers and employees.

Thailand is a fundamental country in Ford’s strategy, not only as a consumer but also as a base for exports to all countries of the world. The Ford manufacturing plant in Thailand has been operating since 2012 together with the truck plant of the joint venture Autoallienace Thailand.