Doping could eliminate boxing and weightlifting from upcoming Olympic events. 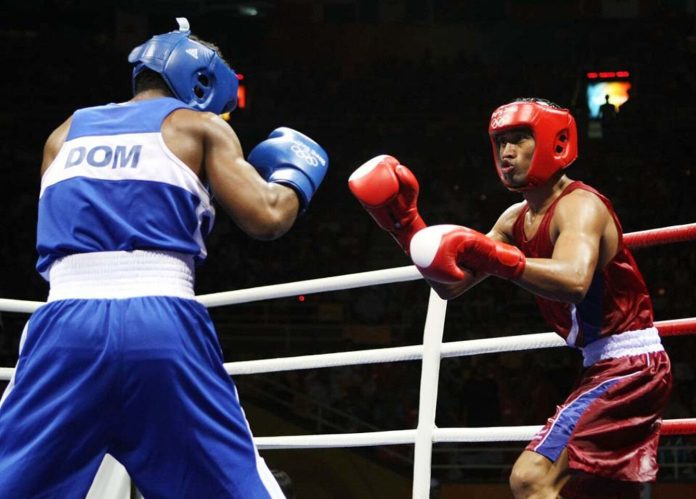 Doping has been a problem throughout the history of the Olympic Games, however, boxing and weightlifting seem to be by far the sports where these practices are most frequently seen. Although it is hard to believe, due to this problem and its repercussions, there is already a proposal to remove these two sports from the Olympic agenda for outcoming years.

The president of the International Olympic Committee (IOC), Thomas Bach, warned that International Weightlifting Federation (IWF) and the International Boxing Association (Aiba), should take severe disciplinary measures regarding the doping practices in events and must renew their image in terms of the null tolerance of banned substances.

For Thailand, this should be worrying news as 29 of 35 Olympic medals in its history were obtained in these two sports. Recall that the country is not exempt from controversy as The Thai Amateur Weightlifting Association (Tawa) was suspended in Tokyo due to a considerable number of its members tested positive for doping.

The last chance for both associations will be in the Olimpic Games of Paris in 2024. If a different behavior is not shown by both associations and the athletes, this could be the last time we see these sports in any Olympic event.

Share
Facebook
Twitter
Previous article
It’s official, Thailand has the two best Badminton players in the world in the mixed doubles pair category. Dechapol and Sapsiree made History.
Next article
Ford will invest $900 million in Thailand and generate over 1,250 new jobs.